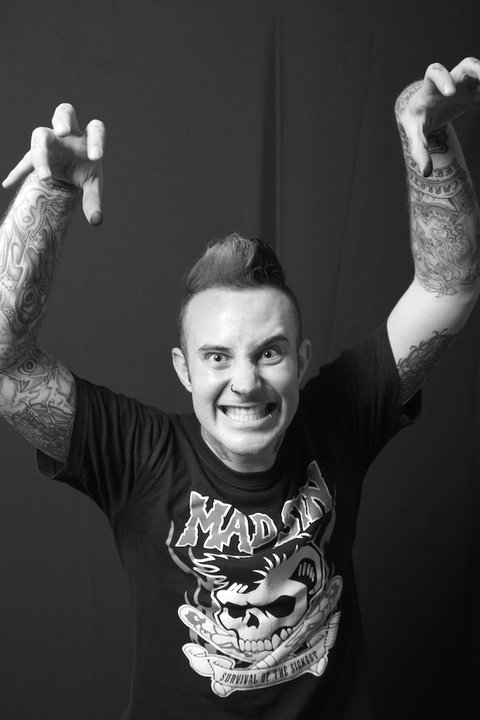 My name is Ryan ‘Busta’ Boltoon and I am a South African tattoo artist. I was born in Egoli, ‘the City of Gold’. Aka Johannesburg, in March of 1982. It hasn’t been an easy road living an alternative lifestyle in such a conservative, secluded country.

I come from a very art filled, creative family which has inspired me to live my life as an artist, musician and traveller. I have always wanted to be a cartoonist for as long as I can remember and after getting my first tattoo I knew I was born to pursue tattooing as my career. I kept myself busy working at the airport and skate shops for a while before getting into my other passion of special effects make-up. The tattoo industry has always been a very difficult scene to get in to in South Africa as it has always been associated with bikers, criminals and ruffians. 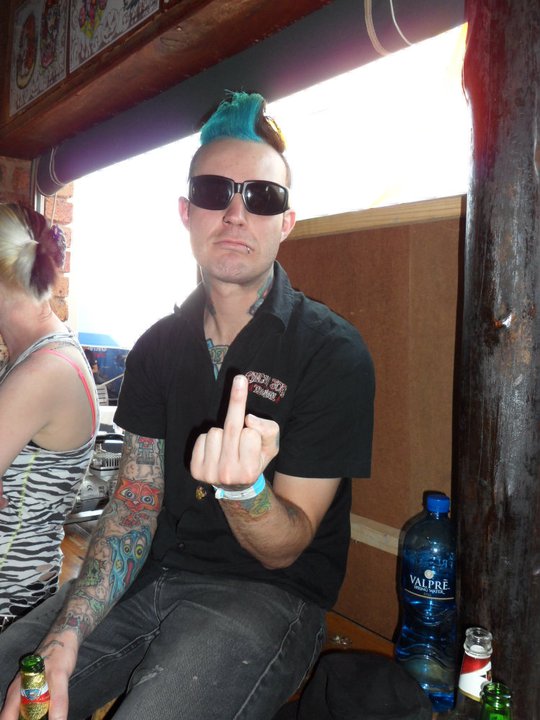 The ‘Artistic’ side was not even recognised.(Up until recently).So it took a good couple of years before I could get an apprenticeship in a well respected studio with a good reputation as well as good work ethics. I started off at a studio called Empire Tattoos in Fairlands, Johannesburg and then moved on to Phoenix Tattoos in Hartebeespoort dam.  After qualifying and tattooing at Phoenix for a couple months I moved to the mother city of Cape Town.  With the gypsy heart that I have, I had to keep moving and 8 months later I found myself back in ‘Jozi ‘where I opened my first shop, ‘The Lil Shop ‘o Horrors’.  I did a month in London and on coming back I opened my second and current shop called ‘The Golden Tiki’. I have been very fortunate to travel regularly around South Africa, working with awesome artists, tattooing all kinds of fascinating people, seeing beautiful sights, learning as much as possible and of course rocking the fuck out, along the way. 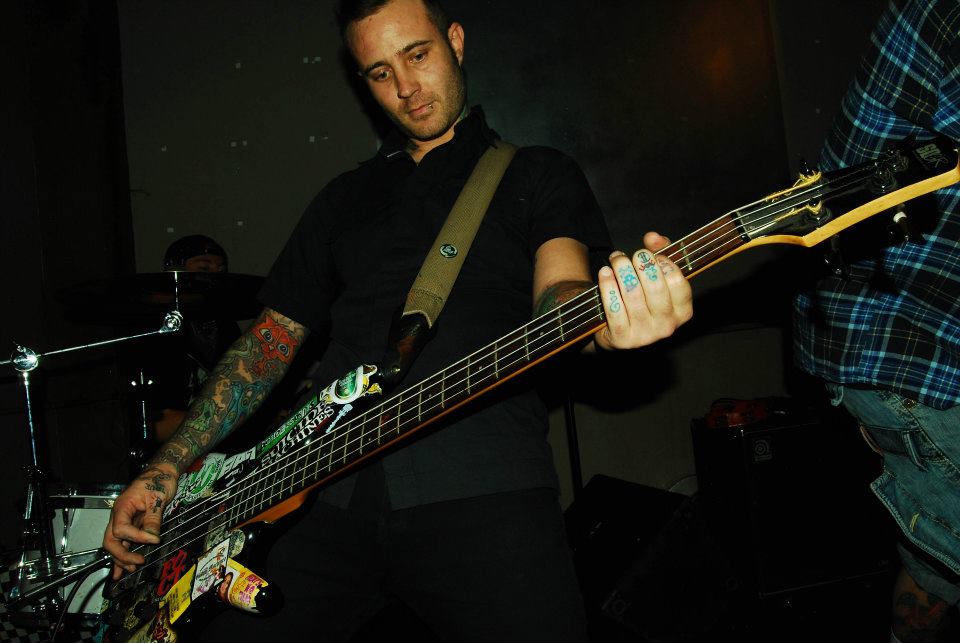 Growing up in such a sheltered country, and being a punk rocker was not what our peers considered acceptable. We had more than jocks to deal with; we had the whole South African public. I have been playing bass in punk bands since I was 15 and am now in a band called ‘the Vendetta Cartel’. As with the tattoo scene, the punk scene was very small and still is. I was lucky though because when I was an appy, I always had a car load of punks who were more than willing to drive out to the dam to come and let me practice on ‘chopping’ them. Because of such a tiny alternative sub-culture, skateboarding was also not strongly accepted in the community. Although things are starting to pick up really quickly in this land that the western world never knew about, it all had very slow and humble beginnings. 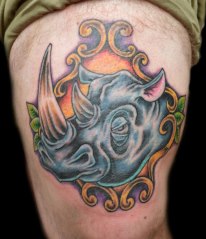 When I started working in tattoo shops almost 10 years ago, we could not get any quality tattoo supplies unless u directly ordered and got it shipped over from other 1st world countries and it wasn’t until, Brett Fischer formed a supply company, 2 evolve, that artists were able to acquire good quality inks, needles, machines and equipment.  It’s thanks to a handful of people that the industry in South Africa has been able to advance so quickly.
After vicariously living through cds and tattoo magazines, I am grateful to say that I have an opportunity to now travel the world, learn more about art and tattooing, meet awesome people, see more beautiful places and of course rock the fuck out!!

Thank you Art and Steve for accepting me onto your team, and I promise to make you guys proud!! 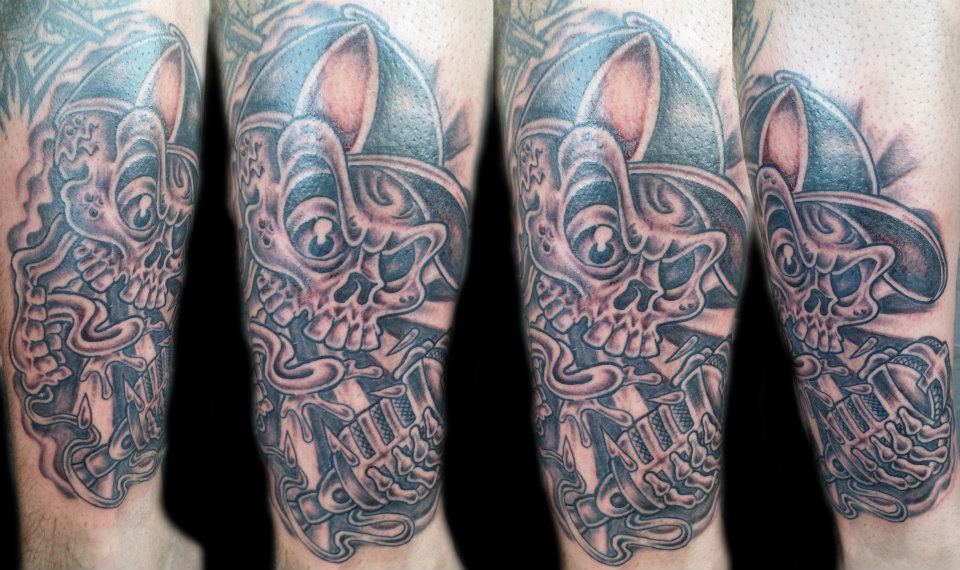 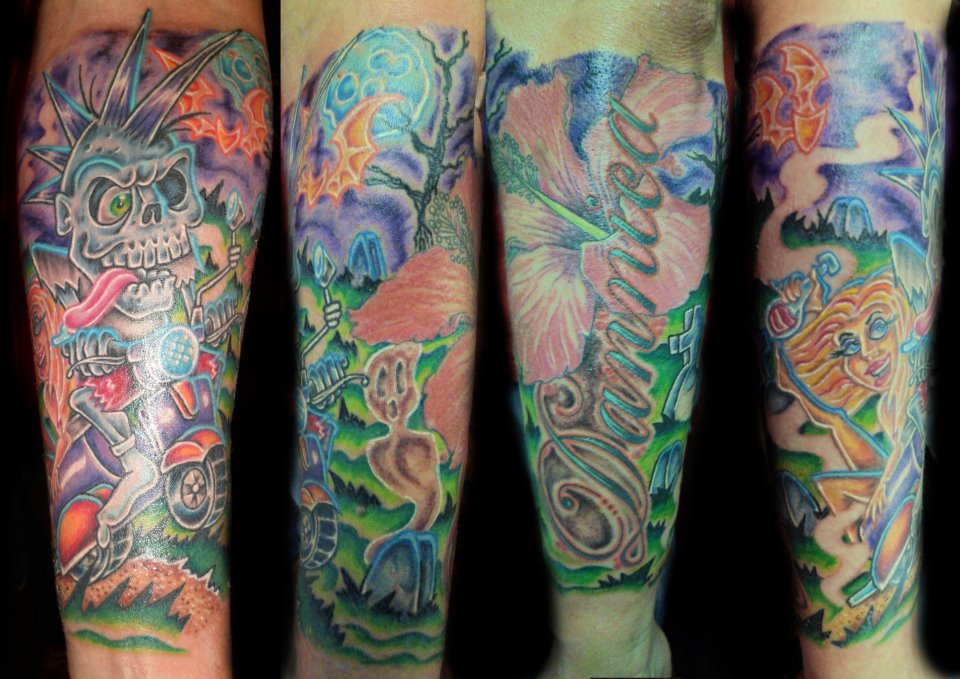 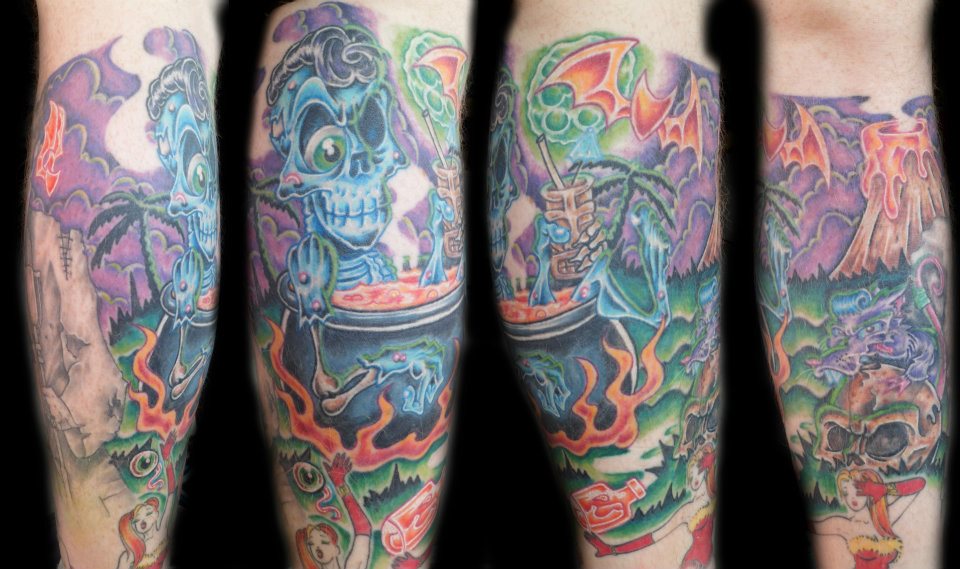 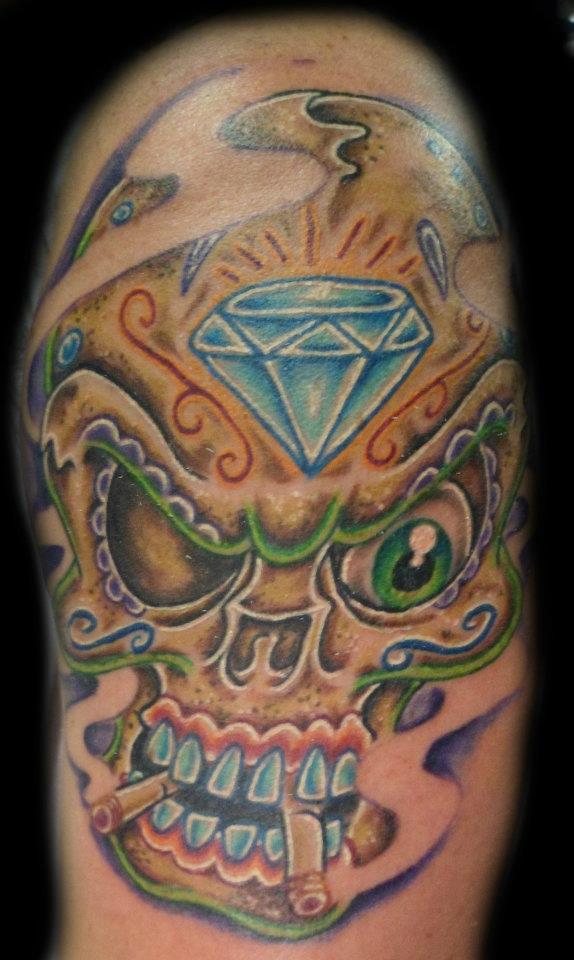 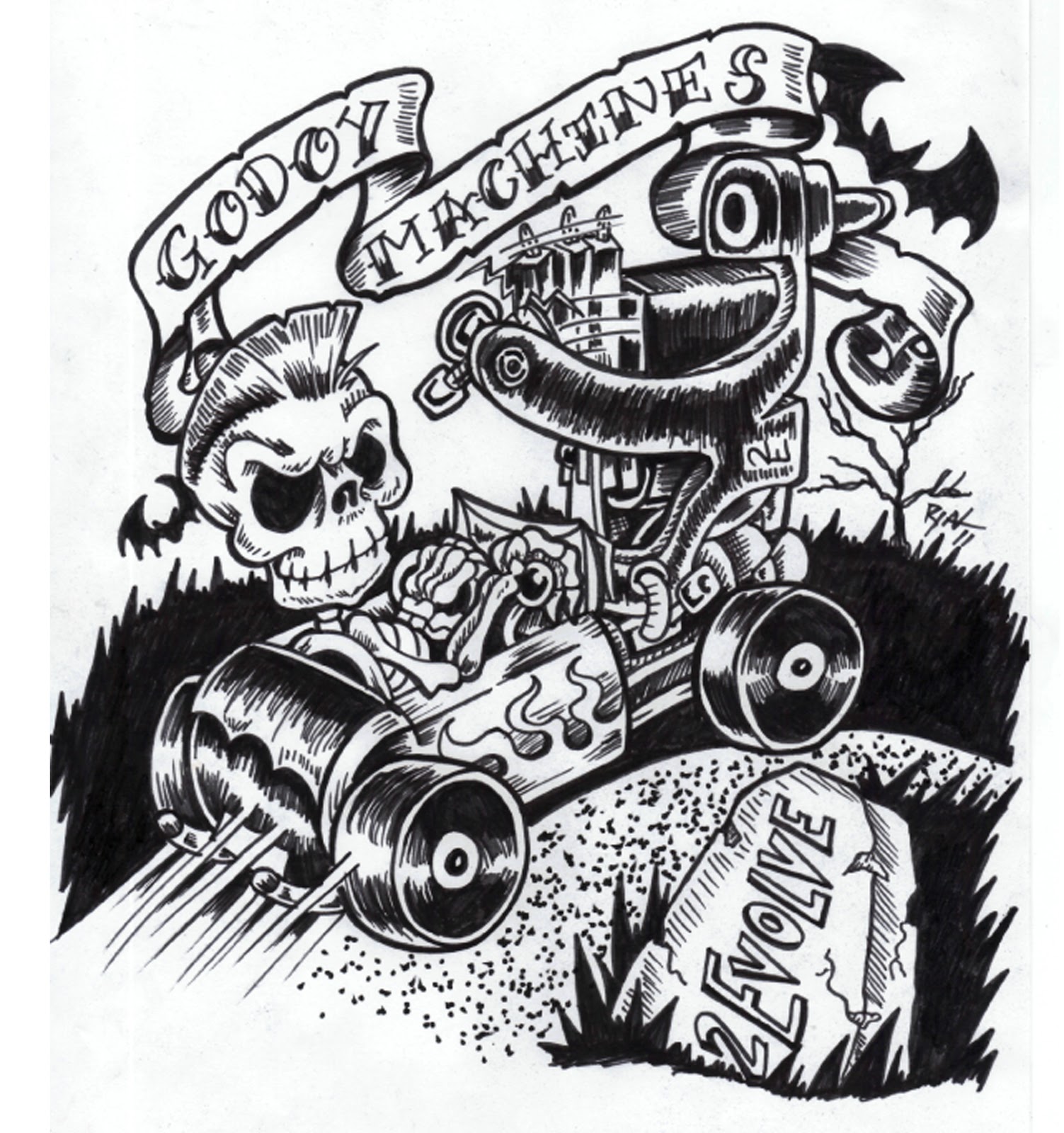 WE ARE PROUD TO HAVE BUSTER ON BOARD. HIS ORIGINALITY AND EXCELLENT ATTITUDE MAKE A PERFECT COMBINATION.

GODOY MACHINES NEW POWER SUPPLY - COME AND GET IT! 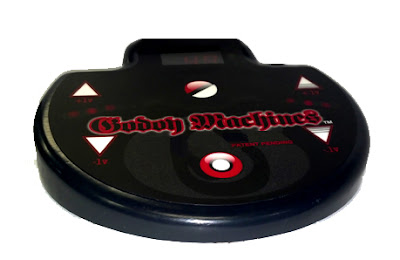 NOT YOUR STANDARD 12V POWER SUPPLY. ORDER ONE AND SEE. PURE GENIUS. AGAIN AHEAD OF THE PACK.
$600.00 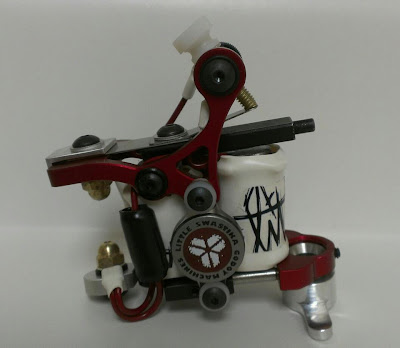